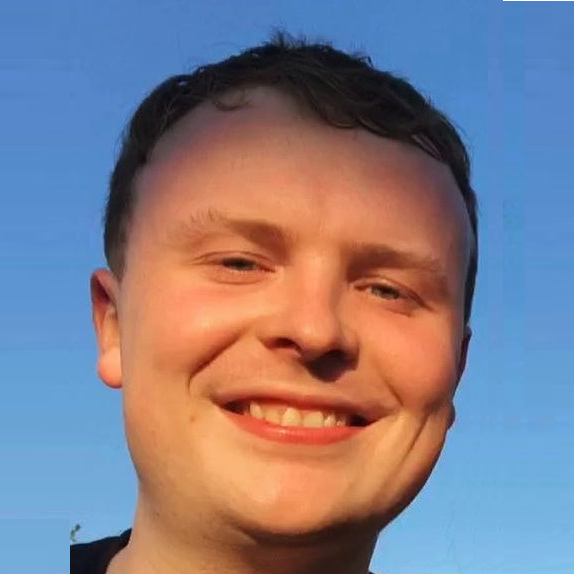 A draggable overlay of Glastonbury Festival allowing you to see how big it is compared to anywhere in the world.

A few years back there used to be a website which had a draggable overlay of the Glastonbury Festival site that you could use to see how big the site was compared to anywhere else on the globe. You could type in a location and it would drop the overlay directly over it. However the website suddenly disappeared. I took it upon myself to reverse engineer it to keep it alive for everyone else.

I found a copy of it on web.archive.org. It contained all the client-side code for rendering the draggable overlay, which put one directly over Worthy Farm, but the code to translate the overlay was missing.

Placing the coordinates was a two stage process. I needed to use the Google Geocoding API to convert the location into GPS coordinates. The next step was a Geometric Translation to move the complete shape into that location. The coordinates are computed serverside and sent in the response back to the client.

Unfortunately Google decided to monetise the Maps APIs more agressively, removing the free quotas in favour of a paid solution, but giving a rebate each month. Not being able to afford the sudden increases of traffic that happen each year towards the last week of June or at the start of October. I had to look for a different solution.

Luckily Bing has much better terms for hobbyist Geocoding, allowing a generous free quota per month and allowing use on third party services. This was relatively simple to port over and didn’t need my credit card either.

Finding a new map renderer was the next challenge. OpenLayers integrates with many different mapping services, including the free OpenStreetMap, which luck would have it, labels the different areas of Glastonbury Festival. It lets you easily drag overlays across the map.

The next plan when I have time is to fix an ongoing issue with rendering the shape at different latitudes. Towards the equator, it can look squashed due to Tissot’s indicatrix. I’ve seen a few people on twitter using the website at places near the equator and saw it looked abnormally squashed.